By 2018, eMarketer projects that cord-cutters and “cord-nevers” will represent around 20 percent of the U.S. population, while more than 53 percent of all television viewers will also access programming online.

Digital video viewers, more broadly defined as those consuming any form of online video content, will be near 70 percent of the total U.S. population, and video ad spending will top $13 billion.

For companies looking to produce online video as part of a broader campaign, it’s important to understand that online video and video that is online are not the same, even if they’re intended to accomplish similar objectives.

Content and context are everything
Context is extremely important–where and how video ads are being viewed, whether the audience is captive and what the consumer is expected to do next are all points that need to be considered.

It is important to understand that the term “online video” encompasses more than the obvious. Take Home Depot, which has a strategy for meeting consumers in the micro-moment that relies heavily on the production of detailed, multipart “how-to” videos that cover everything from installing a ceiling fan to tiling a fireplace.

Online video is content placed within a particular context to achieve a specific end. This goes for paid advertisements, owned media and earned coverage.

Any first step, then, should involve the identification of key goals and the definition of your target audience. Since we are focused on video advertising here, we should start with a brief overview of what we mean when we say “the view,” which is often misused because all views are not created equal.

The view and captive audiences
Broadly, a “view” means that someone has seen your video, or at least some part of your video. They are tallied similar to their living room counterparts, based on the assumption that your message and a particular audience have occupied the same space at the same time.

Views are not impressions. An impression simply means that your content has been delivered to an individual, and does not mean that he or she actually watched it.

And what counts as a view varies by platform.

Facebook, which auto-plays any video appearing before the user, defines “the view” as three seconds of completed video. On mobile devices, only 50 percent of this video screen has to be visible for the video to start and the view to count.

Snapchat, which is much less cluttered but no less prone to casual browsing, counts any loaded video content as a full “view.” As Kurt Wagner pointed out in Re/code, this means that even a half-second of exposure is tallied for the total view count.

YouTube’s in-stream ads are non-skippable pre-roll videos up to 15 seconds long. A view is counted if the user does not navigate away from the page before the video ends, or if they interact with the ad (e.g. clicks on calls to action or companion banners).

YouTube’s TrueView ad format, on the other hand, is skippable after five seconds, and advertisers are only charged for completed views or up to 30 seconds–whichever comes first.

It’s equally important to understand that the viewer will likely fall into one of two broad camps: captive (e.g., beholden to view five or more seconds of ad content prior to their video), or opted-in (e.g., having chosen to view an advertisement beyond the point where it can be skipped).

These are broad strokes, but useful ones. Our goal, ideally, would be to engage captive viewers and make ads worth opting into. On Facebook or Snapchat, we have to make fast work of this. We know that visitors are likely browsing and, therefore, we need arresting content. Online attention is likely to be divided and, unlike television, the screen is not dedicated to one thing.

How to view (and use) online video more efficiently
It’s best to think of online video advertising as an awareness tool. In other words, don’t expect immediate action. This doesn’t mean that you ignore it, but it does mean that you should not automatically assume that clicks equal success. Video’s natural habitat is the upper funnel and its core strengths are awareness and interest.

At R2C Group, we talk about the “assisted conversion,” referring to video’s ability to help build a foundation that may support a conversion further down the funnel.

While unlikely partners, video ads are not necessarily divorced from action. A strong, well-timed offer may be delivered via video and–with the right creative, CTA and landing page–leveraged to influence immediate behavior. It’s important, as it is with any effort, to clearly define success and set appropriate expectations.

There are three essential steps for optimizing video against behavior:

Most of the time, as stated above, direct action may be hard to come by. That doesn’t mean you can’t evaluate success. Other key performance indicators might include:

More than anything, be ready and willing to embrace test and learn as you go. While we know that online video is a valuable method of communications, and that there are good (and bad) examples of its usage, there is no one path to take. There are only good tools to take with you.

What Powers Creative Excellence at Cannes? Oftentimes, It's Envy 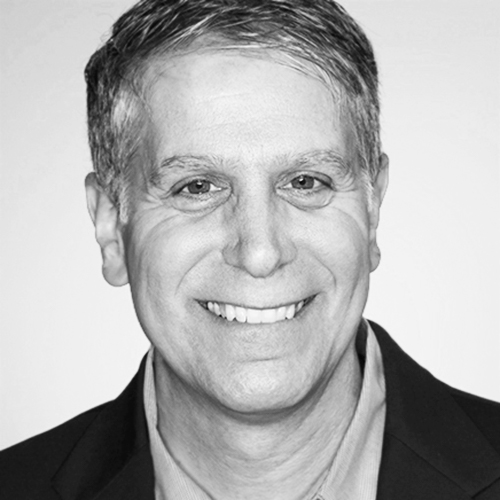