The Case for “Always On” Media

In a year with so much change and brands pulling on and off media, what is the impact to a brand of making knee jerk reactions regarding media flighting? In trying to navigate all these changes, how does the mix of brand versus transactional media affect results?

The pandemic and advertisers’ behavior gave us a once in a lifetime test bed for evaluating different media strategies. Some brands in the direct-to-consumer space benefitted greatly from the shelter-in-place restrictions, aided by low video CPMs in 2020. As CPMs rose to new heights in 2021, some of those same brands began pulling out of Linear TV and OTT, while others maintained their presence. This has given us a laboratory view to analyze results across several different video approaches.

In looking across the different brands, we decided to group them based on their flighting patterns. The three groups were Evergreen (always on), Media Pulse on/off (knee jerk reactions), and Seasonal. Here are examples of the video flighting to illustrate the differences of these groups:

The Evergreen brands saw a steady cumulative ad stock and consistent KPI trend compared to spend. Whereas the Media Pulse on/off brands saw an average KPI drop in efficacy of 35% within 6-7 weeks after pulling off media. When the Media Pulse on/off group starts up again it takes at least three weeks to rebuild the lost adstock leaving the campaign less effective than if it had been “always on”. This loss in efficacy is illustrated in the two charts below. The Evergreen chart shows video CPA trending along with spend in the second half of the time period, in the first half of the time period spend levels increased by 39% yet the CPA only increases by 10%. This displays the ability to scale efficiently with an “always on” strategy. The Media Pulse on/off group saw the opposite. In the second flight spend was 64% lower, yet the video CPLs were at the same higher level as the prior flight making it less efficient.

One other factor that could extend the length of ad impact was having a higher ratio of brand versus transactional video media. Changing the media mix to incorporate 10%+ more reach media within the same spend has resulted in a 25-53% improvement in KPI return, regardless of the group analyzed.

From this analysis we can see that consistent presence in market maximizes KPI potential. Early stage, growth-oriented DTC companies are harmed from on-off flighting. After going dark on media, it takes brands too long to build back momentum that it ends up being less effective overall. While increase in brand media helped to extend the length of the ad impact, changing to an “always on” strategy ended up being the most efficient and scalable solution. Showing that early stage, growth-oriented DTC companies must include reach media for optimal results to grow their brands.

For questions, comments, or to get more information, please email: marketingteam@rainforgrowth.com 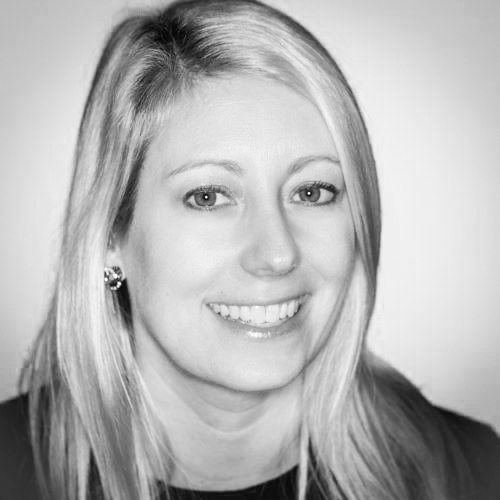