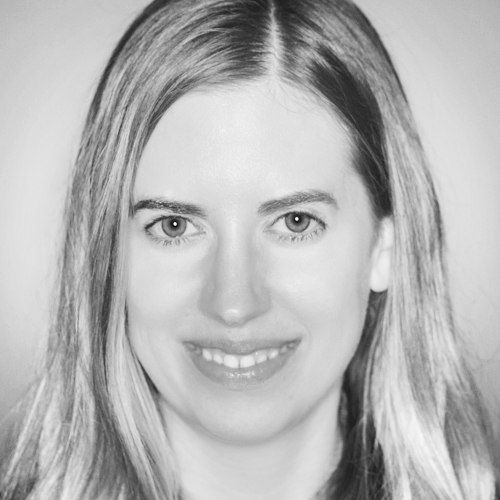 iOS 14.5 will be released sometime the week of April 26, according to Apple. The exact day is unknown.

With this release, changes include:

Tech platforms have already made changes to prepare for this move, while the true effects will be seen with the actual release.

For additional details on this and other changes coming due to governmental and industry changes, see our last report here.

Please contact your Rain the Growth Agency team to understand more about your campaigns and solutions, including MMM and MTA reporting.