This article is featured in Media Impact Report No. 37. View the full report here. 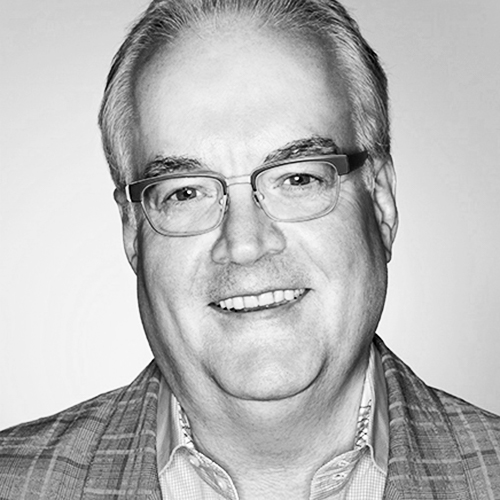