It May Work at Costco, But Stop Buying (Advertising) in Bulk

In 2008 and 2009 the phrase “too big to fail” dominated the headlines, calling attention to the automotive companies and financial institutions whose size and interconnectivity made them critical to the stability of the greater economic system. Certainly times have changed and the world saw the demise of several car brands and banks during the economic downturn. When you fast-forward to today, however, the biggest banks and automakers have actually increased in size. Some may look at their positions as having too much money, too much power and too much influence in too few hands.

The same can be said of global media agencies, whose size, influence and power have controlled the ad industry for decades. Like the automakers and financial institutions, these agencies are slow moving, bulky organizations with massive teams and billions of dollars in assets. When you combine all of these factors, something is bound to go wrong, right?

Industry Flaws Revealed
Comments by former Mediacom CEO John Mandel earlier this year set off the proverbial firestorm when he called into question the transparency of these large media entities. He suggested that media agency rebates and kickbacks that were recognized as problems overseas are actually widespread in the United States, as well. To industry folks, this is no surprise. It has been going on for years. Mandel’s comments simply blew the thing wide open, adding fuel to the trust issues that brands have with their big agency partners. Unfortunately, the agencies only have themselves to blame because of the way they continue to operate, buying media in bulk and eliminating their ability to operate with neutrality.

Times Have Changed
Media is complicated. No one argues that point. It’s why many large brands turn the entire process over to their big agencies. Most of the time, big agency clients don’t even know what they are buying nor do they question the purchase. The agencies, which likely bought billions in upfront ad deals, are forced to turn around and use the network and cable slots for their clients’ ads, even if the channel, audience and time slots are wrong. Some are questioning whether agencies are using their clients’ ignorance to their advantage; thus the trust issue.

The media landscape has changed, but in many cases, the big agencies are unwilling or incapable of adjusting to the times. Below are five key factors driving change:

Bigger is Not Better
John Mandel kicked opened the door to expose major problems with the traditional global media networks that rake in billions of dollars every year. The ongoing conversation has revealed how we may be nearing a tipping point in the industry as a lack of trust and transparency is leading brands to start to engage smaller agencies and/or the bold move of taking traditional agency functions in-house. With record revenues and growth, these too-big-to-fail media networks will undoubtedly do whatever they can to protect their territory and the conventional methods of doing business. It’s clear that as the media landscape changes, however, bigger is not better… and there is no need to buy (in) bulk. 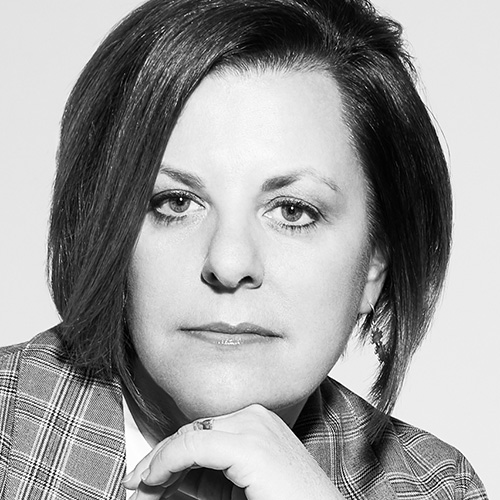