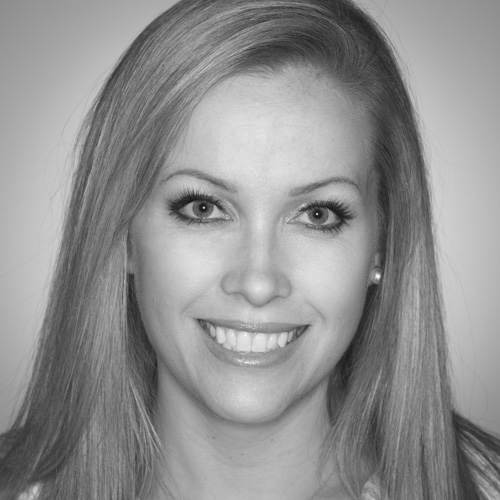 As the Vice President of Integrated Media Investment at Rain the Growth Agency, Shasta oversees a large bi-coastal buying team that manages portfolios across key areas including television, audio, OTT, and cross-channel sponsorships and integrations. Shasta’s focus is driving strategy and innovation in both how and where our brands advertise, while ensuring industry-leading negotiation and buy management. In her previous role as the agency’s Director of Strategic Partnerships, Shasta led the inception and development of the agency’s dedicated partnerships team and was instrumental in securing many of the company’s most out-of-the-box activations for its clients. Through her inventive, purpose-driven approach to media, she helped identify and execute groundbreaking deals for LendingTree, Mercari, and SmileDirectClub, among others. ​

Shasta began her media career by pursuing her passion for sports and entertainment in a job with the NFL, before joining the media buying department at one of Los Angeles’ leading direct response agencies where she negotiated large-scale national TV campaigns for several direct-to-consumer brands and forged industry relationships that remain a cornerstone of her career today. Not one to shy away from a challenge, Shasta then led the expansion of a multichannel media department at a highly successful agency start-up, where she managed a team of buyers and planners across video and audio channels with a focus on developing best practices for buying and measurement within each. She is proud to have been part of the greater team that broke ground on monetizing podcasts through advertising, and continues to be an advocate and a resource for both clients and creatives in the space.

Shasta is also a world traveler, an adventurous chef, and she dreams of being a competitive CrossFit athlete (where she’d handle her own sponsorship deals). ​
​